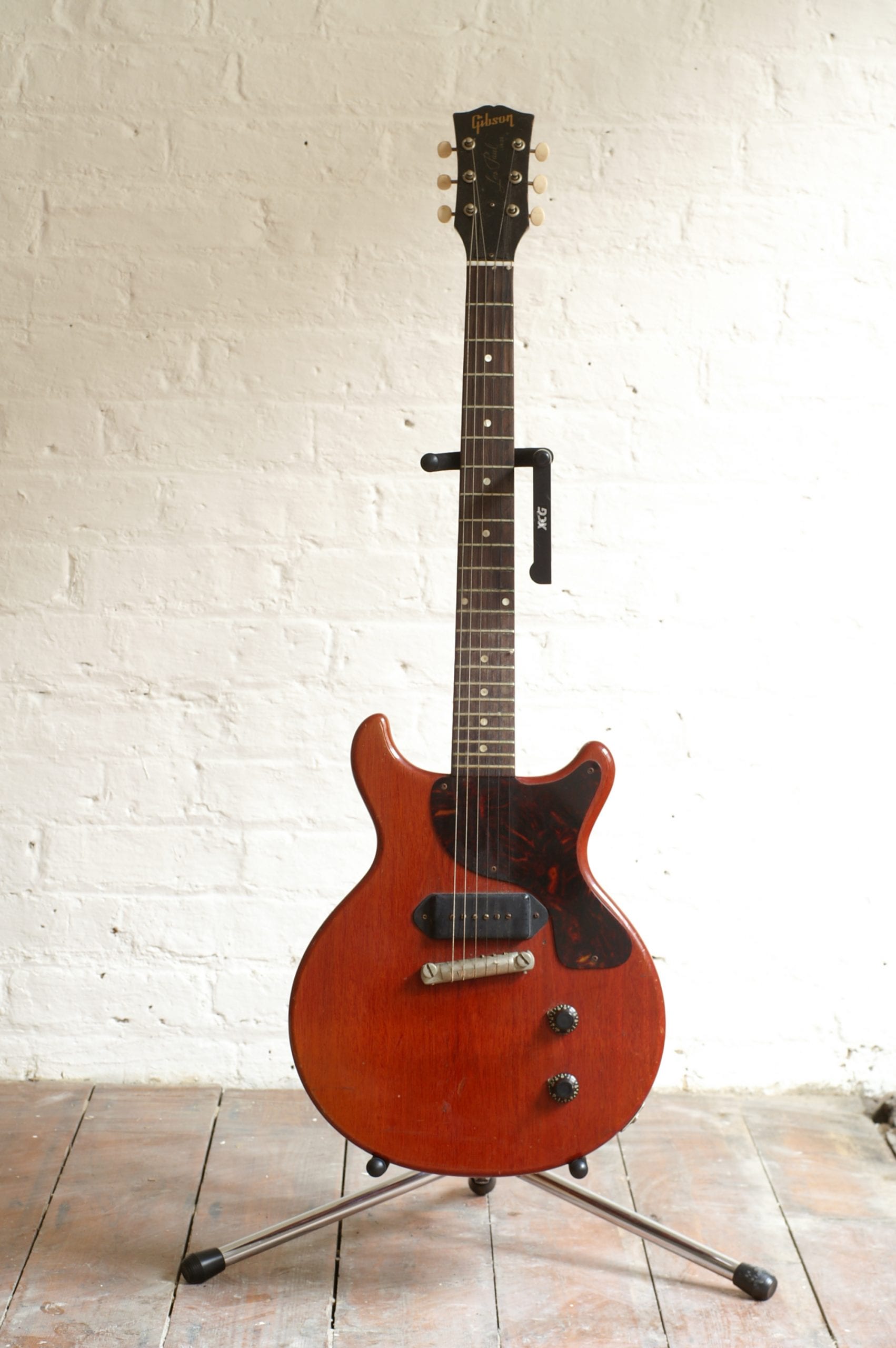 “A Les Paul Junior’s a nice guitar; you get a good, tough Junior that’s a great sound. I’ve heard some great sounds on those.”