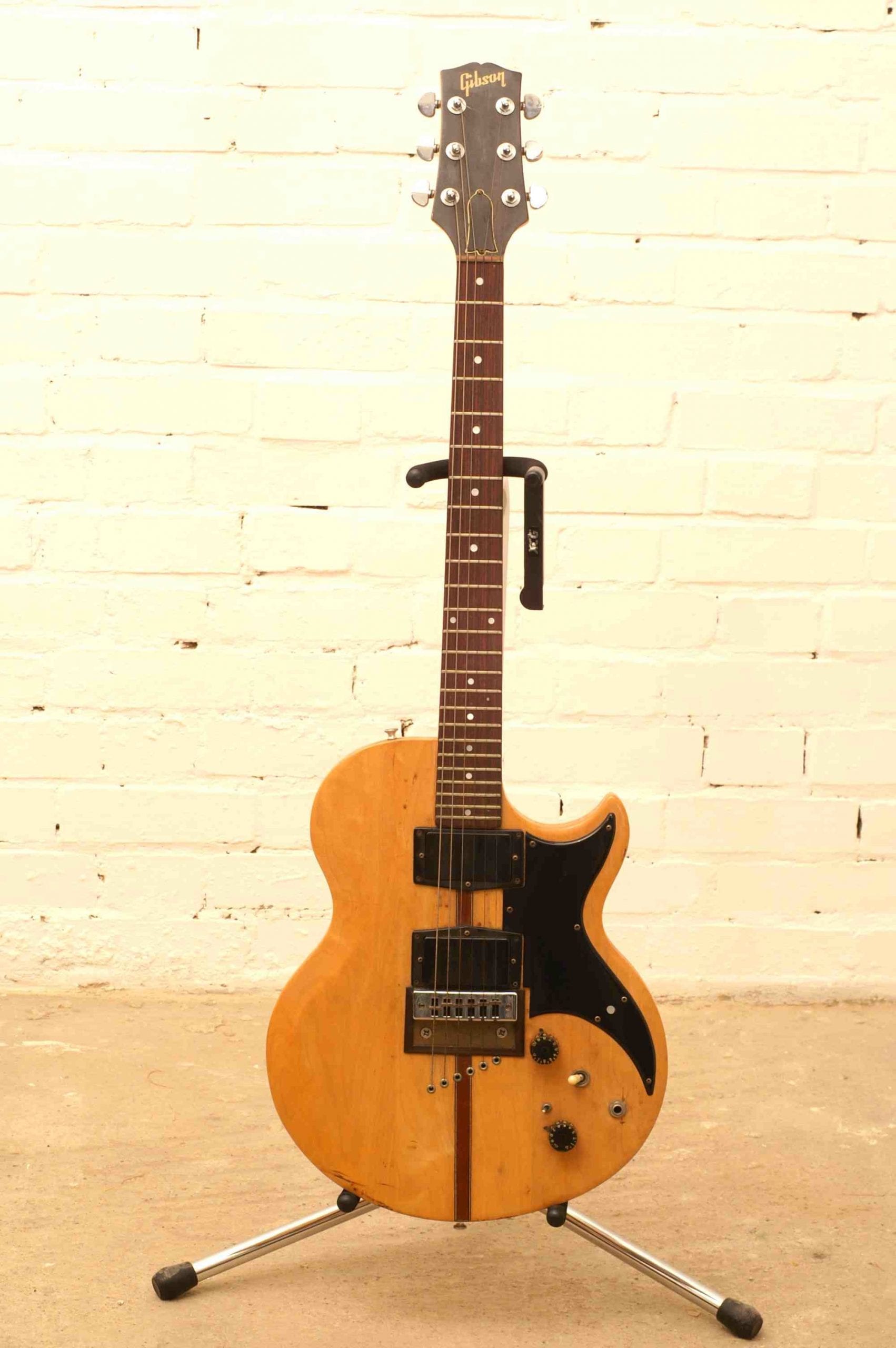 Rory picked this Gibson up in San Francisco while recording an album he would go on to bin, later released as ‘Notes From San Francisco’. The day after dropping album in 1978 he caught his thumb in a taxi door. He was pictured playing this guitar with his broken thumb.

The exact date of this guitar is unknown, the serial number indicates that it was made in between 1970-1972 but L6-S Deluxes weren’t released till 1974.