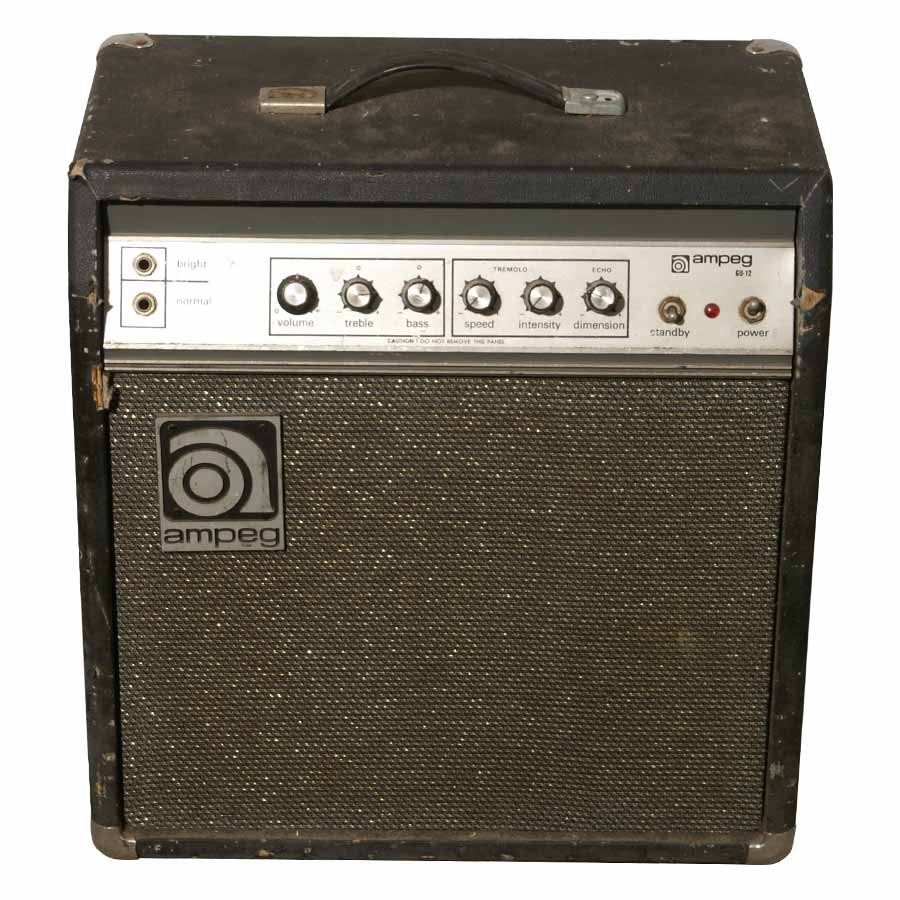 The Ampeg GU-12 was apparently the amp used by Keith Richards on the Rolling Stones ‘Exile On Main Street’ album. No doubt that would’ve encouraged Rory to buy one as Keith was one of his favourite guitar players.

“I like Keith Richard’s playing a lot, he’s got such a nasty, but nice technique.” February 1985  http://www.roryon.com/guit231.htm