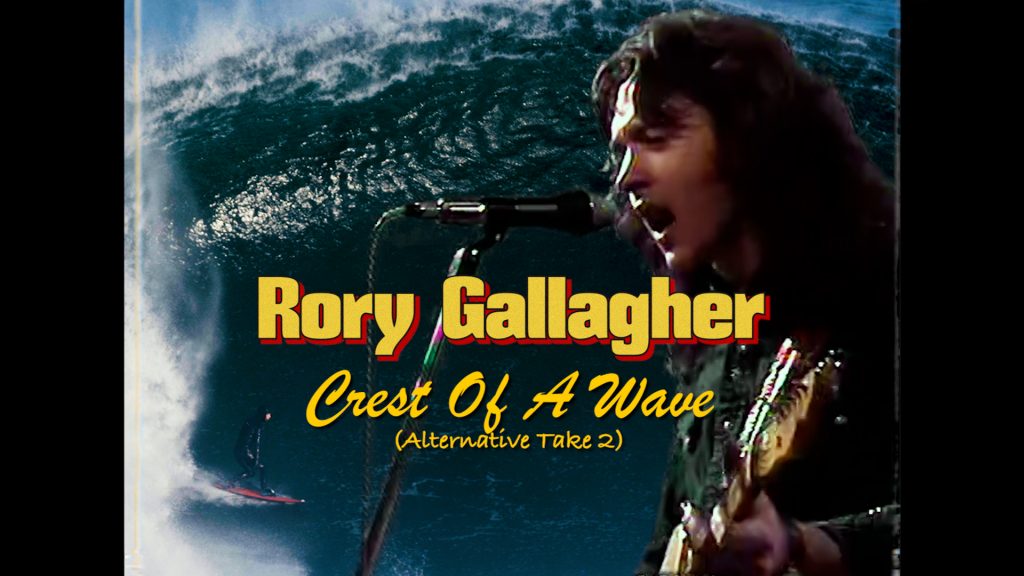 The video, made in partnership with the Rory Gallagher Archives, and Fionn Rogers, a filmmaker based on the West Coast of Ireland, features over 28 professional and amateur Irish surfing enthusiasts, was filmed in Donegal, Sligo, Mayo, Clare, and the cliffs of Moher. 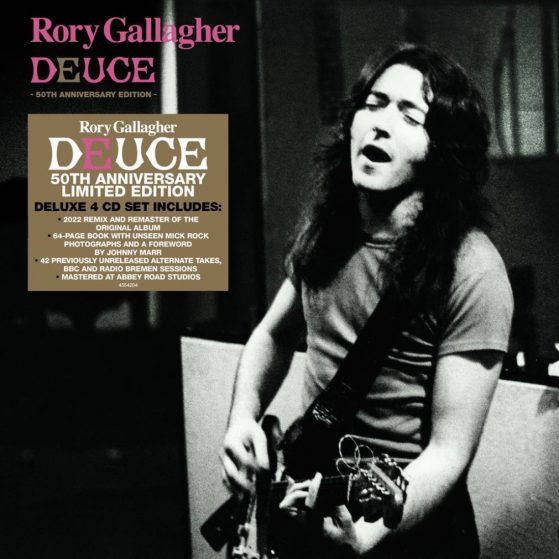 The extensive celebratory release digs deep into the Rory Gallagher Archives and will include a new mix of the original album, twenty-eight previously unreleased alternate takes, a six-song 1972 BBC Radio ‘In Concert’, and seven Radio Bremen radio session tracks. The package will contain a 64-page hardback book with a foreword by Johnny Marr of The Smiths, unseen images by the late Mick Rock, essays, and memorabilia from the album recording. The 2CD and 3LP will be cut down versions from the deluxe box and there will be a special D2C 1LP of the “BBC In Concert – Live at The Paris Theatre, 13 January 1972.”