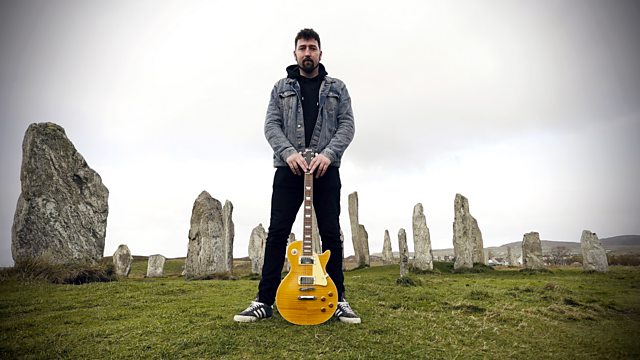 This Gaelic language documentary with english subtitles is available to stream on the BBC iPlayer for those in the UK: https://www.bbc.co.uk/programmes/m0013482 for those outside the UK you can stream it via https://vimeo.com/652919419/894200af6e 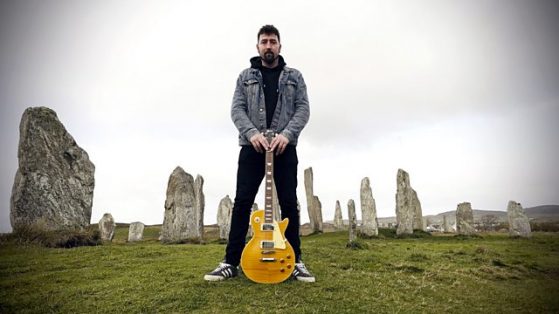 “Rock musician Iain Spanish MacKay grew up on the Isle of Lewis listening to Celtic Rock. In this documentary, he embarks on a journey to meet some of the musicians behind his favourite records.

In Scotland, he visits Runrig’s Calum MacDonald, Big Country’s Bruce Watson, Tide Lines’ frontman Robert Robertson, and Simple Minds’ Mick MacNeil. Then it’s on to Ireland to catch up with Horslips, The Saw Doctors, In Tua Nua and Thin Lizzy’s original guitarist Eric Bell – who demonstrates how the ultimate Celtic Rock classic “Whiskey in the Jar” was written.”