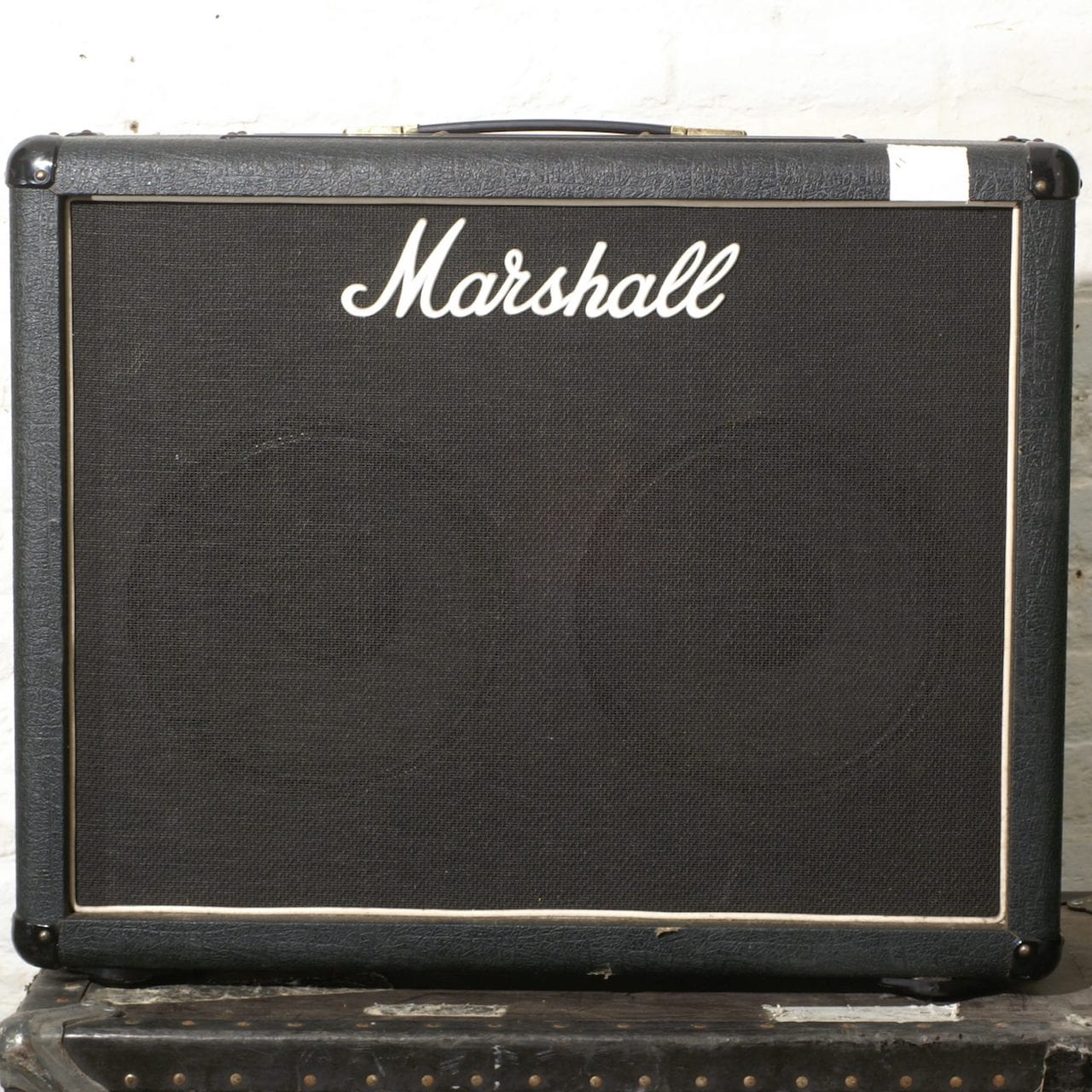 “I went over to two 50 watt Marshall’s which is what I have at the moment- two combos. Occasionally I go back to a Vox and a Marshall, but they tend to put each other out of phase which is a problem. I like the Marshall’s, but I use a graphic equaliser to round them off because I find them a little bit twangy, but with a push and pull in the mid range I can get them sounding meaty: they’re reliable and they’re loud.” February 1982 http://www.roryon.com/month145.html

Rory had three of these Marshall amplifiers in his collection.