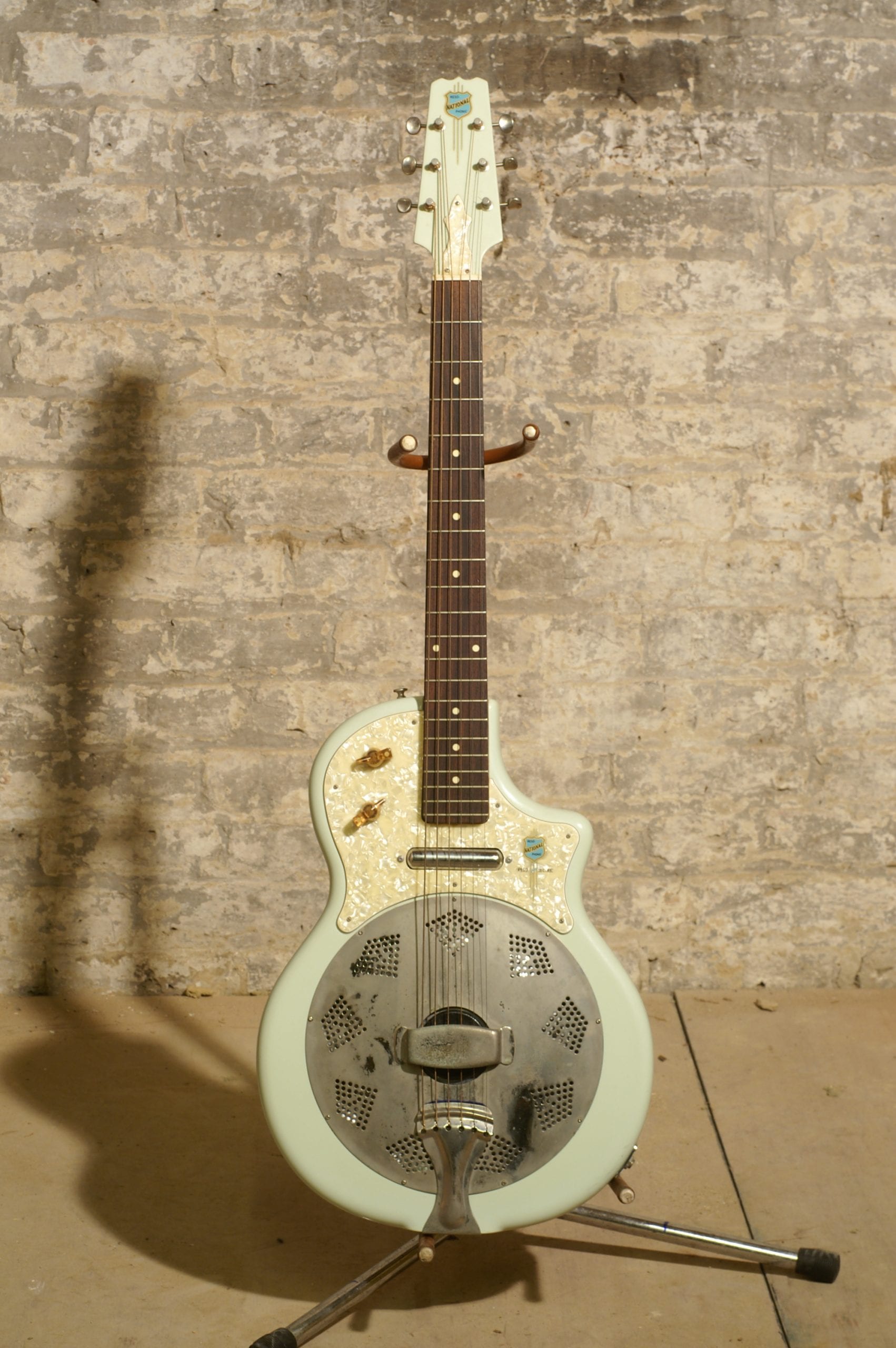 Since 1990, the factory has been located in San Luis Obispo, California. It produces over 1000 instruments annually, in more than 50 different models.