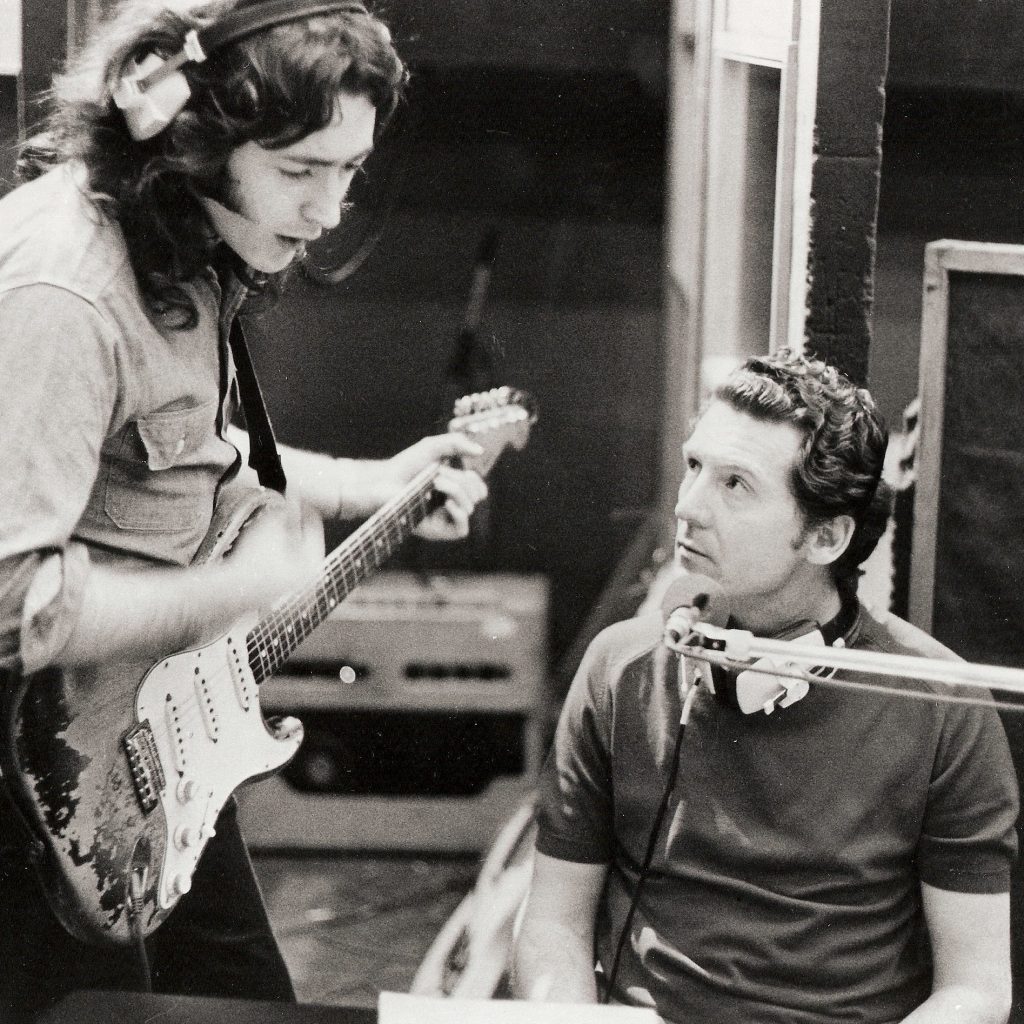 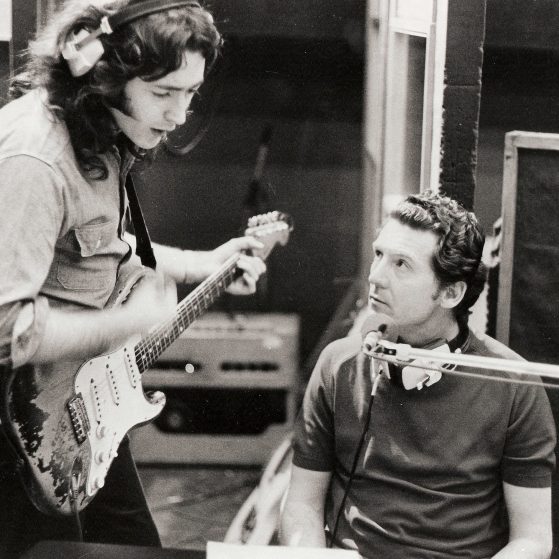 Rory on meeting Jerry Lee in 1973, when they worked together on Jerry Lee’s ‘London Sessions’ album:

“He was pretty friendly with everyone but you had to be one step ahead of him, you know his sort of sense of humour. One minute he’s lifting the Steinway up on one foot and…you know that was the beauty of it. Meeting certain rock & roll legends and they’re a pale imitation of their stage image or their legend is a kind of a dull version of it but Jerry Lee was almost 99% full technicolour!”
Back
This website uses cookies to improve your experience. We'll assume you're ok with this, but you can opt-out if you wish. CustomiseACCEPT
Privacy & Cookies Policy