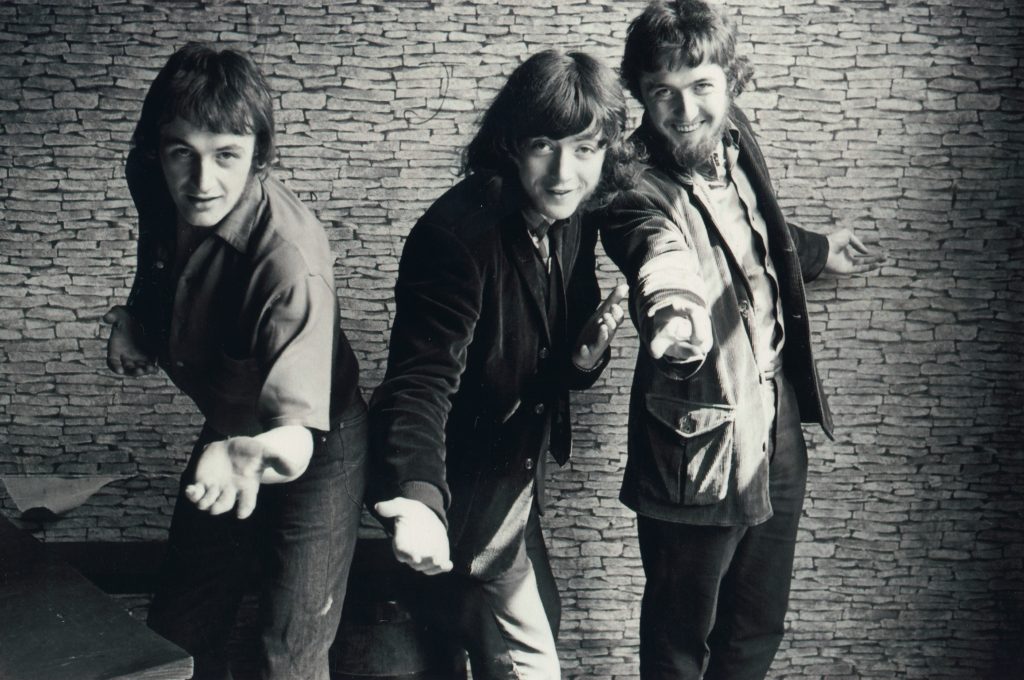 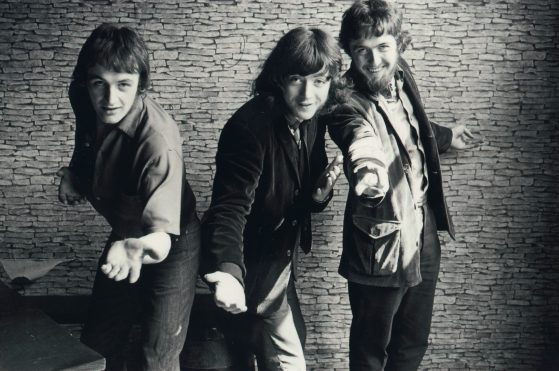 It’s with great sadness to learn of Norman’s passing, he was a true gent and delightful company.With the demise of Impact group, Rory just returning to Cork from a stint in Germany, asked if I’d accompany him to see a group called The Axills, at a new club in the basement of St. Lukes Church, on Summer Hill. Soon my brother was friends with this impressive quartet, soon after the Axills would require a guitarist and approached Rory to join their lineup. Instead, Rory recruited their drummer Norman D’Amery and bassist Eric Kitteringham to form a new trio Taste. Norman and Eric being an excellent musical match for Rory.Turning fully professional was a hard task and ask for Norman, who was decently employed by Norwich Union Insurance and in line for a major promotion, which involved him travelling to the U.K. to take a course in management, however, the brave drummer took the ‘call of the road’, to leave Cork City and relocate with Taste, in Belfast, in late ‘67.I remember being with the band as a roadie, in the Northern City, when word came through of the ill-fated Cork to London flight which crashed off Tusker Rock. Norman went silent and pale, then he turned to Rory and said “Whatever turns out for me professionally is now a bonus, as that’s the plane I was due to fly on, to take my Norwich Union management course !”Though Taste had a change of lineup in ‘68, Rory and Norman remained friends, they met a few times too in the ‘90s. My brother would later tell me of his admiration for Norman.In more recent times, I was to meet up with the great drummer but like many friendships Covid disrupted our getting together. Bless you dear Norman and God speed you to your heaven.Dónal Jan ‘23.
Back
This website uses cookies to improve your experience. We'll assume you're ok with this, but you can opt-out if you wish. CustomiseACCEPT
Privacy & Cookies Policy