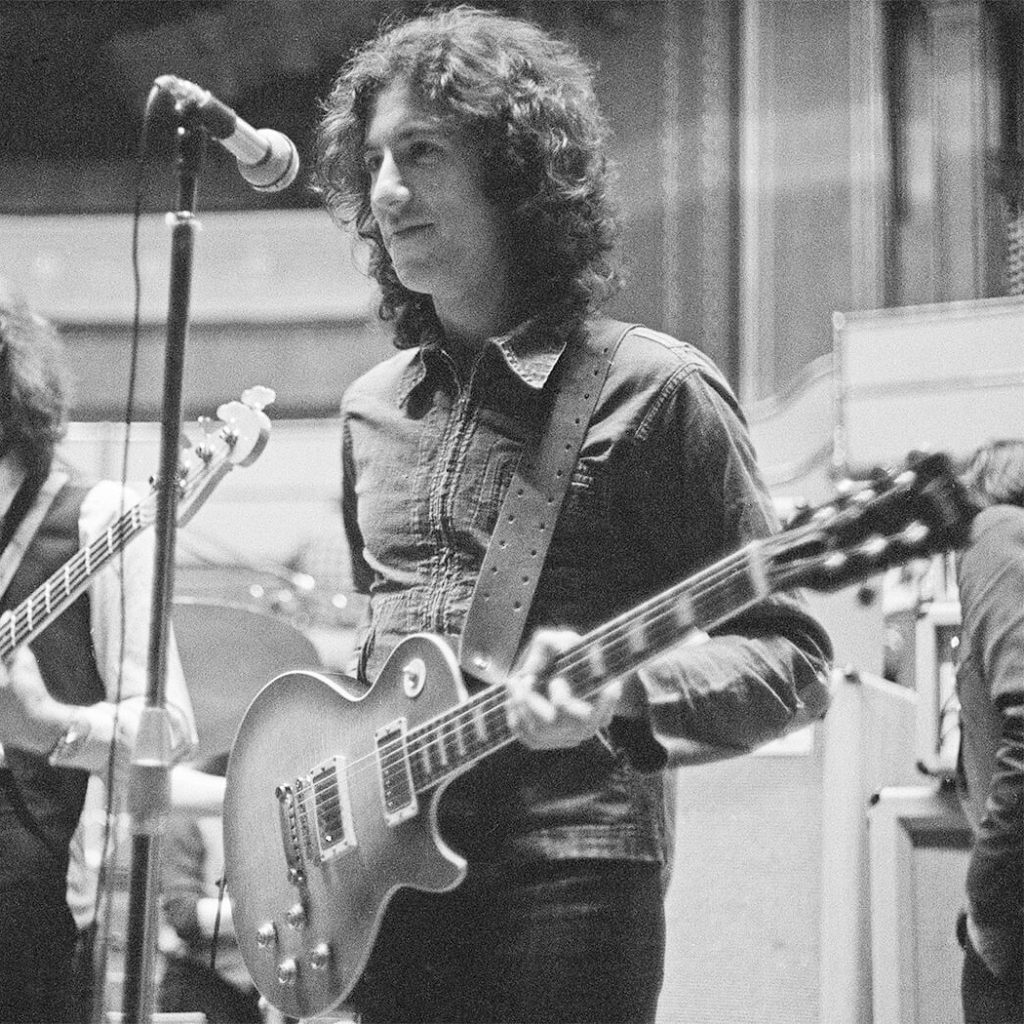 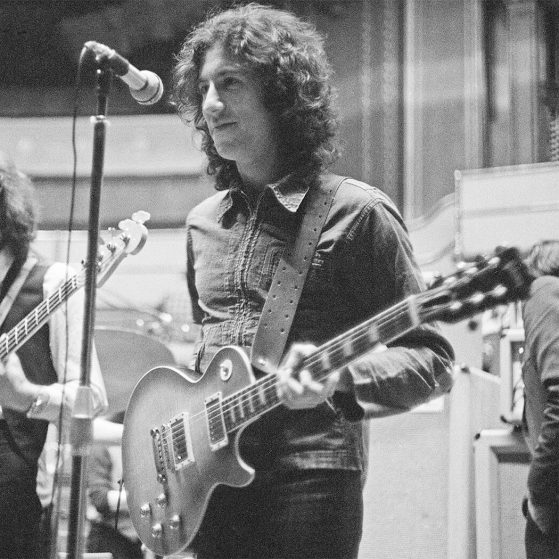 RIP Peter Green. Peter was one of the first musicians in London to welcome Rory and Taste and Rory had huge admiration for Peter. The last recordings Rory ever made were for a Peter Green Tribute album, covering Peter’s ‘Leaving Town Blues’ and ‘Showbiz Blues’. As BB King said “”He has the sweetest tone I ever heard; he was the only one who gave me the cold sweats.” Photo by Michael Putland

“With Rory, I first meet the lovely Peter Green and the other members of his Fleetwood Mac in Belfast, in ’68. They were making a visit to play at Club Rado, with Taste. Later, the bands giggled to together in Denmark. My brother was very fond and an admirer of Peter and they enjoyed each other’s company, I remember going with Rory to see the Doors, at the Camden Roundhouse, bumping into a lone Peter and the two guitarists headed to the bar, engaging into conversation for the night.

As news of Peter’s deteriorating health Rory was very sadden by this news (and that of guitarist Danny Kerwin who would show up at gigs). So, when invited to contribute to a tribute album for Green, Rory was up for it, together with drummer Richard Newman and bassist David Levy headed ironically into the Roundhouse Studios and laid down “Leaving Town Blues” (and other tracks ), which Peter later told me was a favourite and that he intended to record his version of “A Million Miles Away”.
After my brother’s passing, Peter turned up at a London memorial and share his fond memories, going on to perform at two different tribute concerts dedicated to Rory, (Buxton and Fender’s anniversary, at Wembley).
Peter was a gent and a master of his art, may he finally rest in peace, a true legend.”
Dónal Gallagher
Back
This website uses cookies to improve your experience. We'll assume you're ok with this, but you can opt-out if you wish. CustomiseACCEPT
Privacy & Cookies Policy