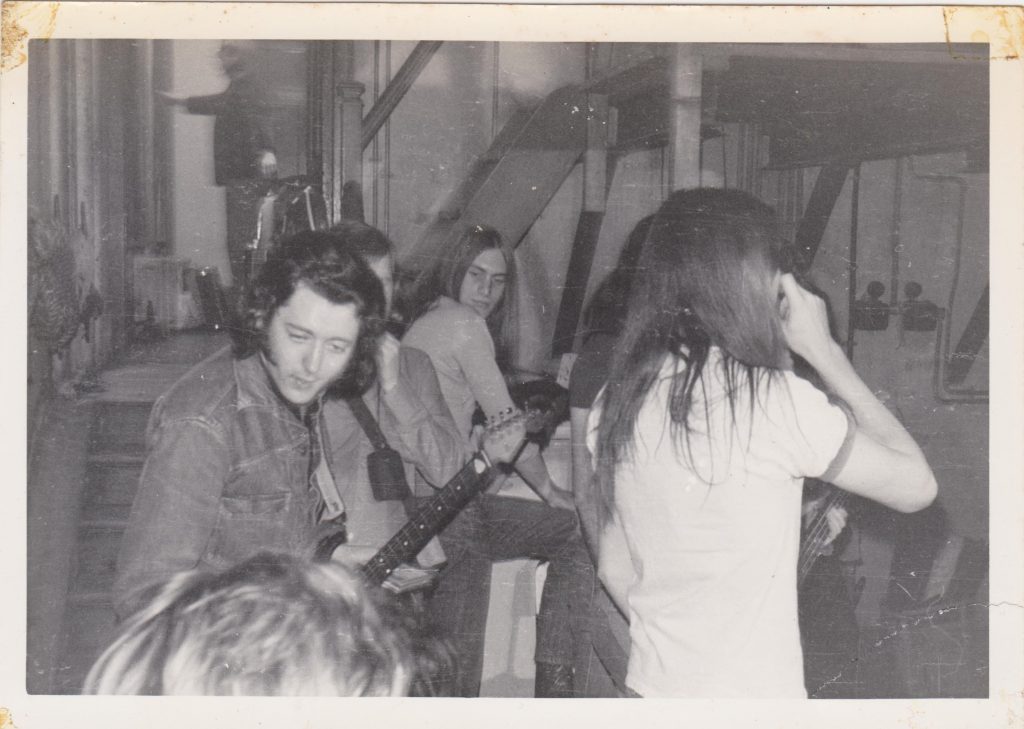 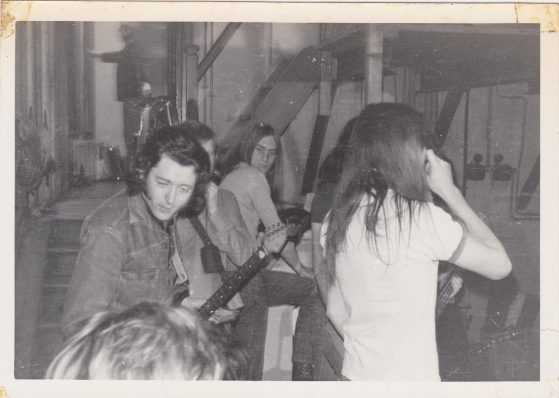 Robin (centre of image) backstage at Cork City Hall with Rory in 1974.

We’ve just heard the sad news that Robin Sylvester has passed away. Robin first worked with Rory on his Deuce album, engineering the record at Tangerine studios. He subsequently engineered the Live In Europe, Irish Tour 74, and Against The Grain albums.

“I was working with a great engineer Robin Sylvester and he’s A-one. I’ve worked with him before and he’s caught us at gigs so I can leave a lot on his shoulders.” Rory Gallagher

Donal Gallagher: What a wonderful gentleman Robin was. His affable gentle personality was a perfect foil for my brother’s not to dissimilar character and why Rory chose to work with this excellent engineer on a number album projects.

A musician himself, Robin’s tolerance for Rory’s frenetic studio sessions (usually slotted in between tour dates ) was commendable, in the studio or mobile truck, Rory was alway confident that Robin had his back and could leave his engineer to effect the right track mixes.

Socially, Robin was alway most pleasant, fitting in as group member at all times.

His move to the U.S. and becoming the bassist for ‘The Movies’ distanced relations, however, the affection and respect for Robin’s contribution has never diminished.

Bless you Robin and God speed to your next gig.