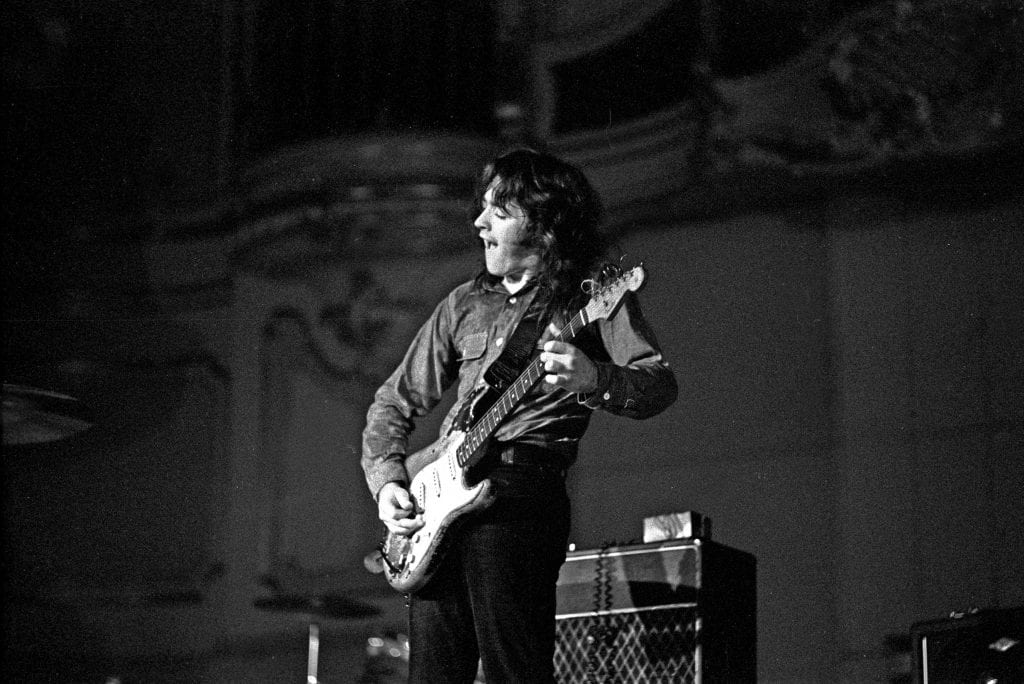 Though born in Ballyshannon in Donegal, it was the rebel county of Cork where legendary Irish musician William Rory Gallagher grew up and first made his name.

Throughout the 1960s, 70s and 80s, this soft spoken, perfectionist, rock star dominated the Irish music scene thanks to his generational musical ability and unwavering dedication to his craft.

But what was it about Rory that drove him to become the guitarist & musician he eventually became? What made Rory Gallagher so special?

2021 also marks 50 years since the release of Gallagher’s debut solo album, the self-titled ‘Rory Gallagher’. A special 50th anniversary edition of the album is available now via https://store.universalmusic.com/rorygallagher/.