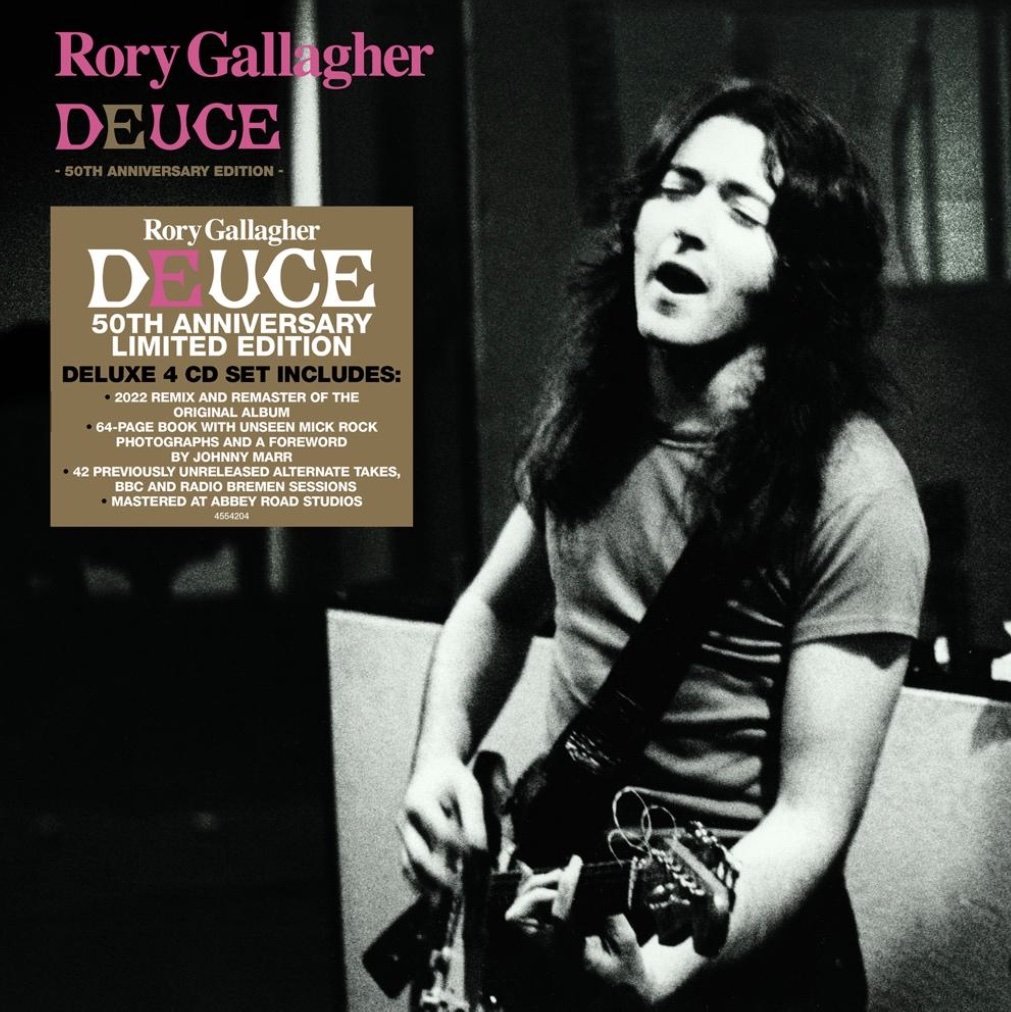 SET FOR RELEASE SEPTEMBER 30, 2022
ALL FORMATS AVAILABLE TO PRE-ORDER HERE

To celebrate the 50th anniversary of Rory Gallagher’s “Deuce” sophomore solo album from 1971, a deluxe CD boxset will be released by UMC on Friday September 30th.  The album is available to pre-order from https://RoryGallagher.lnk.to/Deuce_50

The extensive celebratory release digs deep into the Rory Gallagher Archives and will include a new mix of the original album, twenty-eight previously unreleased alternate takes, a six-song 1972 BBC Radio ‘In Concert’, and seven Radio Bremen radio session tracks. The package

will contain a 64-page hardback book with a foreword by Johnny Marr of The Smiths, unseen images by the late Mick Rock, essays, and memorabilia from the album recording. The 2CD and 3LP will be cut down versions from the deluxe box and there will be a special D2C 1LP of the “BBC In Concert – Live at The Paris Theatre, 13 January 1972.”

Released in November 1971, just six months after his eponymous solo debut, Rory Gallagher’s second album, Deuce, was the summation of all that he’d promised in the wake of Taste’s collapse. Rory wanted to capture the feeling of a live performance, so he would look to record immediately after live concerts while keeping production to a minimum.

He chose Tangerine Studios, a small reggae studio, in Dalston in East London, due it’s history with legendary producer Joe Meek. With Gerry McAvoy on bass guitar and Wilgar Campbell on drums, the album was engineered by Robin Sylvester and produced by Rory. Deuce features many Rory highlights, from the blistering Crest Of A Wave to the Celtic-infused I’m Not Awake Yet. 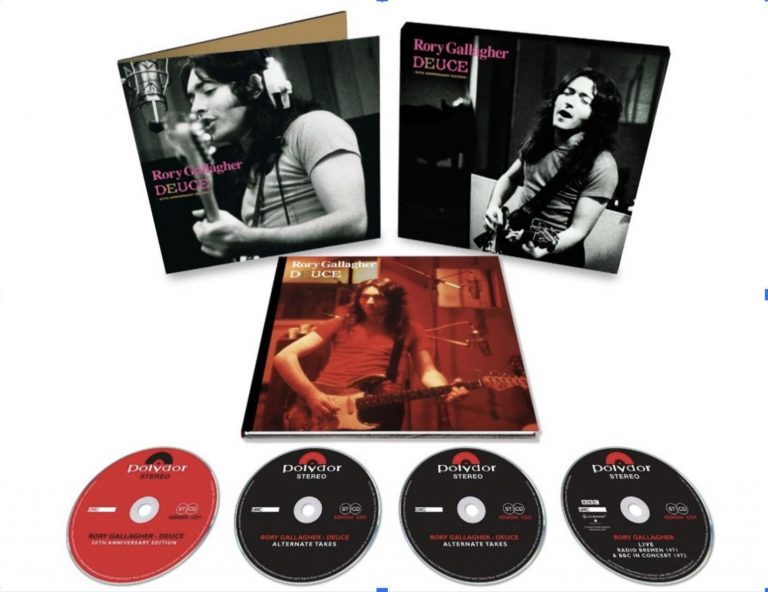 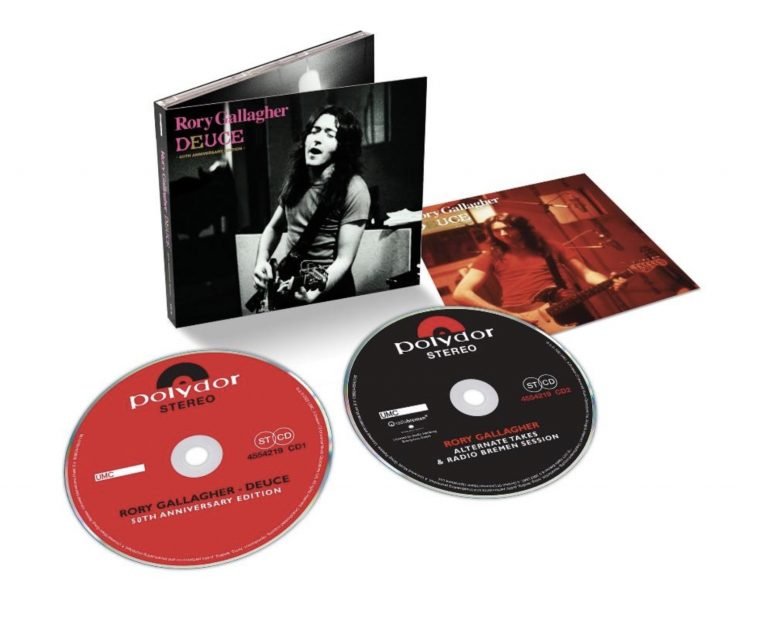 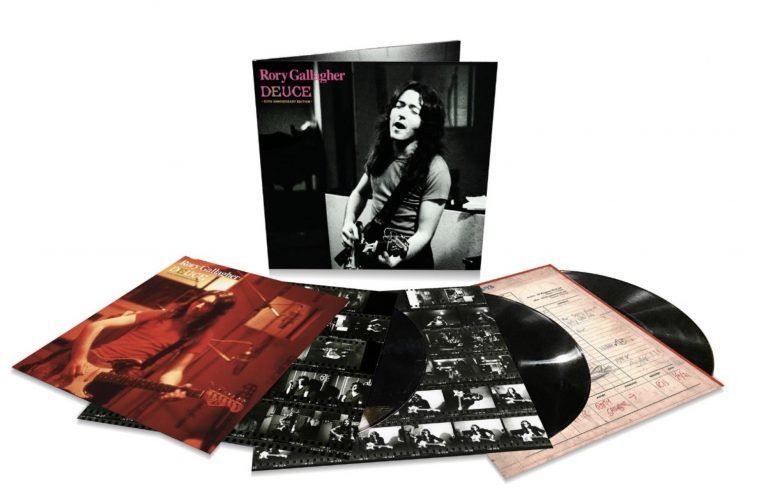 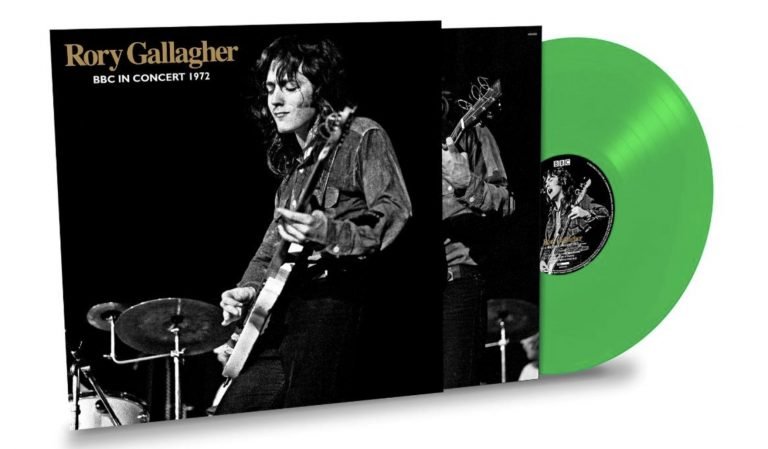