Rory voted in at No.1 in Planet Rock radios Greatest Blues artists list 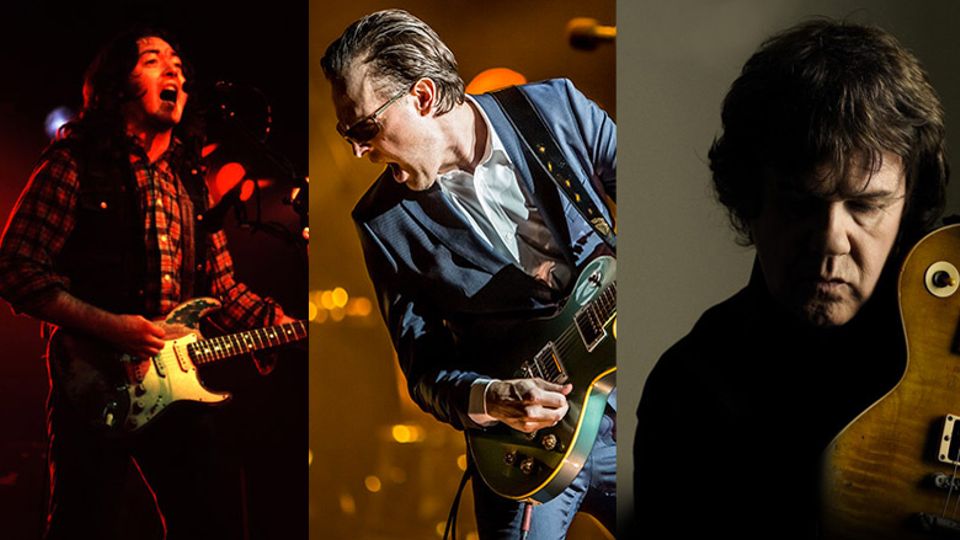 Rory voted in at No.1 in Planet Rock radios Greatest Blues artists list!

“After thousands of votes were cast by Planet Rock listeners over recent weeks, we can now reveal the top 20 greatest blues artists of all time – as voted for by you!

Here at Planet Rock, our resident blues expert Bernard Doherty brings you the very best of new and classic blues every Saturday night at 10pm on Blues Power and every Sunday from midday on The Blues Power Sunday Brunch.

He thought he’d open up the question “who’s the best blues artist ever?” to our listeners, and thousands of you voted for your choices!

Picking up a massive 14% of the total votes, at number one was the late, great, Rory Gallagher! Rory’s world-beating tone and natural feel for the blues have always placed him in high esteem amongst blues fans and Planet Rock listeners, not to mention fellow musicians; the likes of Slash, Gary Moore and Brian May all declared themselves influenced by Rory’s playing.”