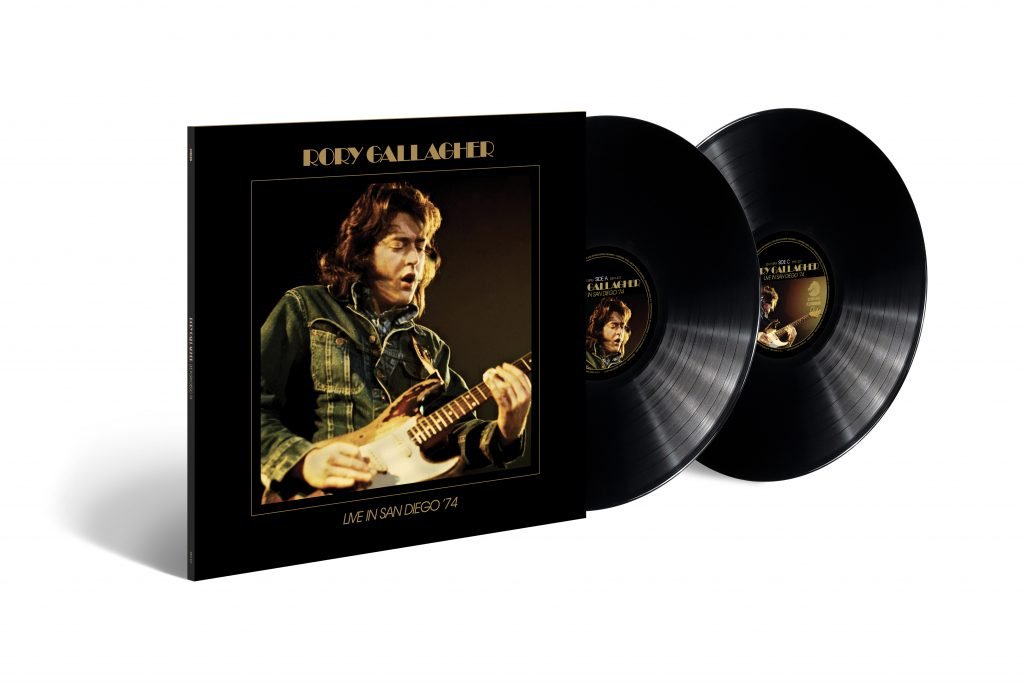 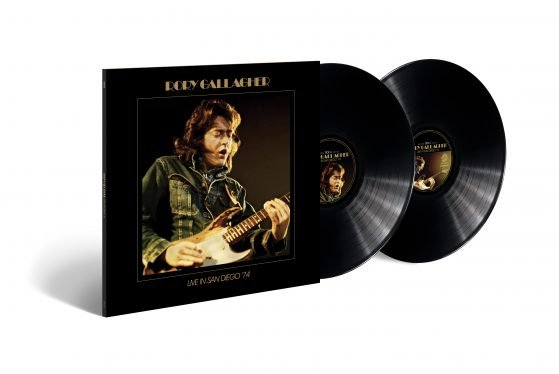 For Record Store Day 2022, April 23rd, we’re pleased to be releasing Rory Gallagher – Live In San Diego ’74. This 2LP is an unreleased live radio concert recovered from the depths of the Rory Gallagher archives. This recording features Rory and his band playing a 7 song live set at the San Diego Sports Arena on February 8th 1974. This 1974 period is regarded as one of Rory’s peak live eras, most notably his album ‘Irish Tour ’74’ which is his biggest selling record. This release follows the RSD 2021 release ‘Cleveland Calling Pt. 2’ which came in at No.2 on the Billboard Blues chart. 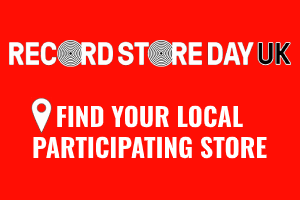 5. A Million Miles Away